The Pension Standoff in Illinois 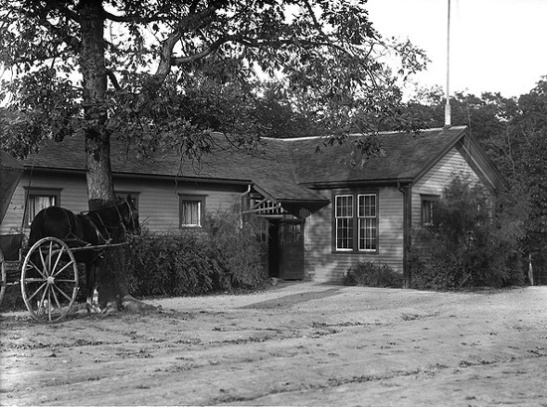 For months now, Illinois lawmakers have balked at reaching a deal on pension reform.  The legislature adjourned around the first of June without doing anything to solve a problem that, Governor Quinn tells us, is adding $12.6 million to the state deficit each day.  The leadership of the House and Senate have continued to meet with the Governor in the hope of reaching a deal.

Current negotiations center on Chicago lawmakers’ demands that their constituents no longer be expected to pay the pension obligations of teachers in downstate and suburban districts.  Most Chicagoans had no idea this was the situation until Michael Madigan, of all people, brought it to our attention.  Republican lawmakers are balking at altering an arrangement that lightens the property-tax burdens of residents in affluent communities like Lake Forest, for instance, as well as in some of the state’s poorest.

While trying to make sense of this arcane issue, I ran across a 2008 press release from the Teachers Retirement System (the pension fund in question), boasting that the benefits it paid had “pumped” nearly $3.6 billion into the state economy, an amount that exceeded the value of Illinois’ total agricultural exports in the year studied.

The fund paid $2.3 billion in benefits to 71,103 Illinois recipients that year.  (It paid a proportionate amount to the 29% of retirees who had moved elsewhere.)  The Illinois pensioners received an average of $32,347 annually.  The highest aggregate benefits went, not surprisingly, to populous upstate districts, with $54 million going to the 49th House District (around Joliet) and $103 million going to the 25th Senate District (the Fox River Valley, including parts of Aurora, Bartlett, Elgin, St Charles, Batavia, and Geneva).

Illinois is a wealthy state, whose GDP of some $630 billion makes it the fifth most productive in the nation.  It has great agricultural and landed resources in addition to the industrial and commercial enterprises that sustain its cities.  Although the widely varying population density of the state may once have furnished a justification for looking to Chicago to fund the Teachers Retirement System, this is an outmoded and unjust arrangement that makes little sense, given the demographic and economic conditions of Illinois now.